Three Things I Learned In 2016 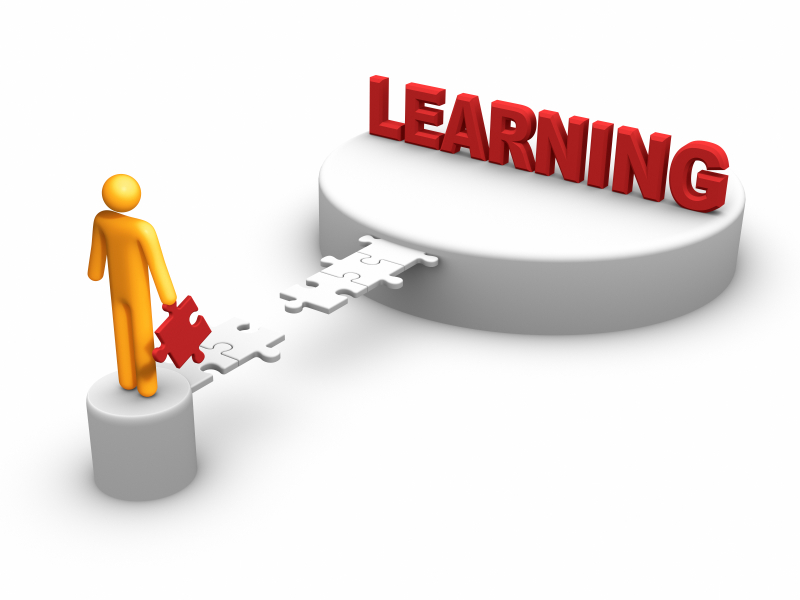 For some people 2016 was a terrible year. Lots of celebrities died, lots of terrorism and the election in United States was hard for everyone. With all that said, 2016 was an amazing year for me and maybe the best yet.

Looking back at 2016 I learned a lot. Rather then writing a long blog post about the previous year, I'll distill it down into three things.

Aurelia.js is a Great Framework

In 2016 I spent countless hours reading, blogging, and creating videos on Aurelia. From all that work I've really found a new found appreciation for the framework.

Don't get me wrong it isn't perfect. The framework has a lot more growing to do and it is not as easy to use or learn compared to other frameworks. Nevertheless, it's powerful, and very versatile. I like how it's not opinionated, you can use it in a lot of different situations.

I've had the pleasure of working on Ember in my professional job as well as my spare time. In that time, I've run into several problems that I've needed to code in. It's really nice being able to find an addon, install it in my app, and get back to coding without having to worry.

Just the last couple of weeks, I made a video on Ember Concurrency, Ember Route Action Helper and Ember Wormhole. Each of the addons has helped me tremendously in my projects. It's nice to know that the Ember community is alive and well and creating these awesome plugins for all of us.

Unfortunately, I learned that juggling a full time job, school, and blogging is really hard. The last few months of 2016 I gave up on this blog and stopped doing videos. When given the choice of finishing up my finals or writing a blog post, I had to choose my finals.

On top of slowing down on my blog, I also had to drop some other things. I was planning on contributing my time to some open source projects. That didn't work out as planned.

I volunteered to deprecate a feature on Ember.js core. After not working on it for months someone else ended up completing it for me. It wasn't critical, I just felt bad that I didn't finish it. Next time, I'll know better to commit to something I don't have time to do.

With that said, it's a new year and I have some new years resolutions! I leave out the obligatory losing weight and being more healthy. I think that goes without saying.

I do have a few goals in mind.

I made a video talking about some of my goals below!

One of the most important things I can do is to learn from 2016 and try to get better. I set the bar high for me for 2017. I know that if I work hard this year can be even better!