How To Setup Windows 10 Bash 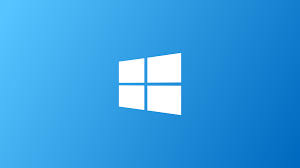 If you haven't heard the latest version of Windows 10 had a major update called the "Anniversary Update" It's already had it's share of problems but for the most part it's been working well for most people. One reason to upgrade is the new bash feature.

I do most of my development on Ubuntu and my MacBook. I certainly could use Windows, but it's just not the same. The new Windows 10 bash, or otherwise known as the windows subsystem for Linux gives Windows users a real shell. It's basically like having an Ubuntu command line shell at your disposal in windows.

It's really simple to setup so I created a quick video below. Check it out!